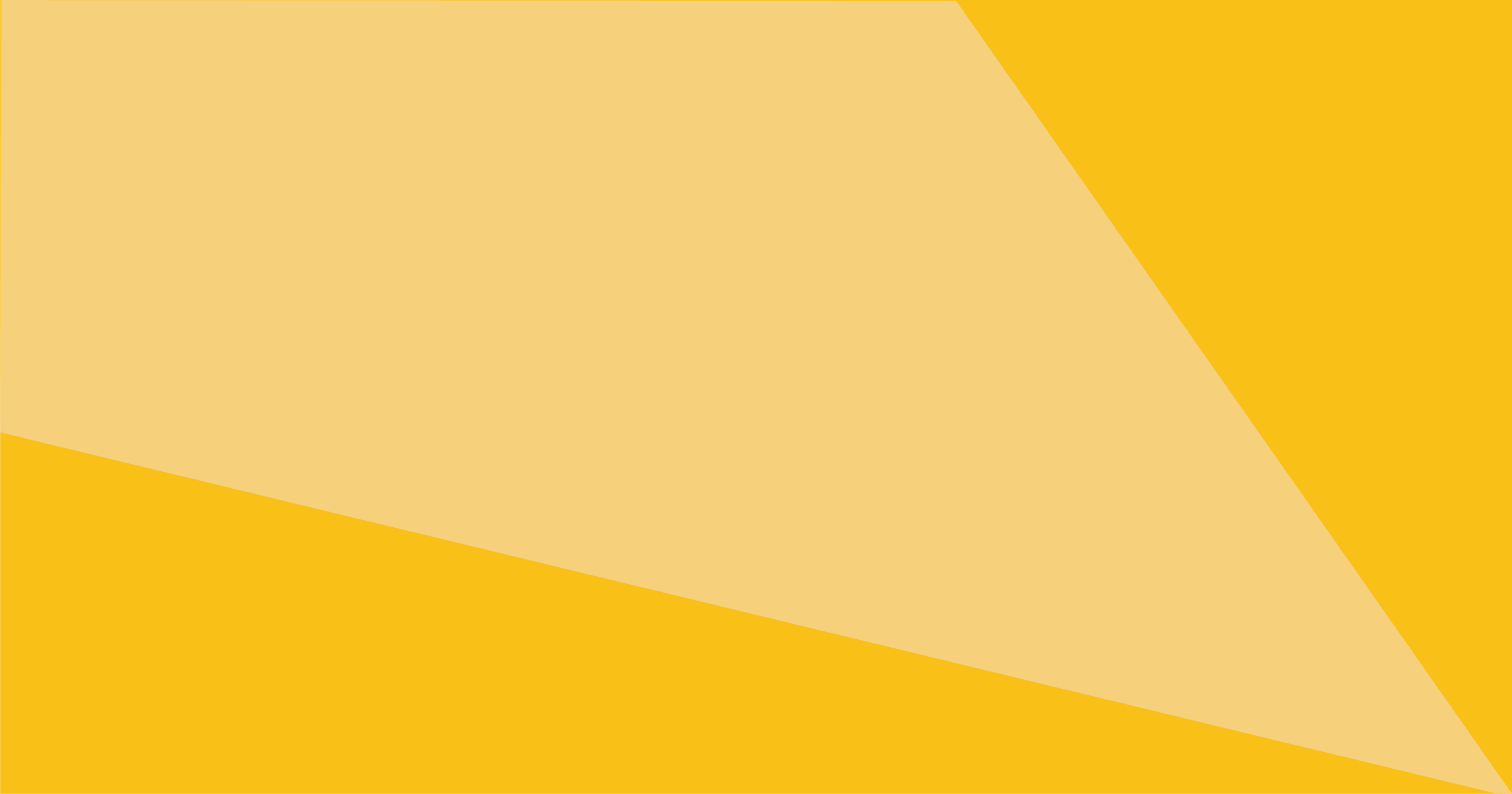 A promise, to Eli.

We have a story to tell, and a promise to make. We’ve made that promise to Eli Weinstock and to our grieving hearts: a promise to build something good, true, and honest atop this devastated landscape.

OUR job is to spread awareness around the dangers of Fentanyl in drugs and distribute tools to prevent overdose, so YOU have the power to save your own life. 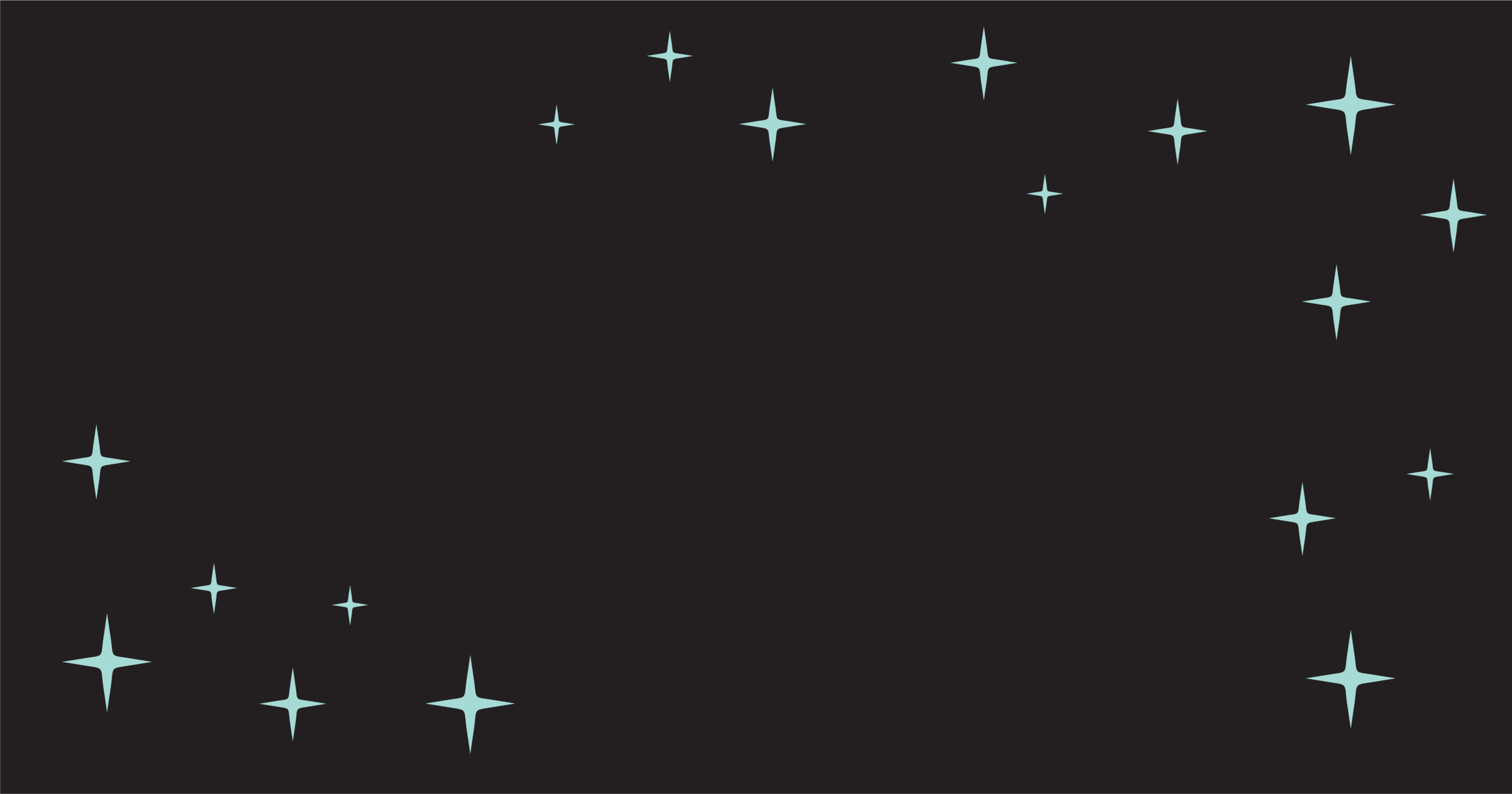 “Eli took risks like any other college kid- he didn’t want to die. It takes one seemingly innocuous choice. Fentanyl is everywhere.”

In March of 2021, our beloved son, brother, grandson, cousin, and friend Eli Weinstock collapsed and died at his home in Washington D.C. He was twenty years old, a sophomore at American University, an intern at the Spanish Education Development Center, and an aficionado of hip-hop, snowboarding, and Quentin Tarantino films.

The world lost a bright and playful light— Eli was quick to smile, quick to hug his siblings, and quick to adapt to new situations and friends. He often drew a crowd. He was on his way to a meaningful life of love and connection.

Three months after his death, the coroner reported that two substances were identified in his body; the first mentioned was Kratom, a legal herbal supplement found in CBD stores and some head shops, and second was Fentanyl, a synthetic opioid implicated in over 75% of unintentional overdose deaths in 2020. Eli was unaware that Fentanyl was in what he took. He did not intend to die. Over 93,000 people died from an overdose in the last year alone. I repeat: 93,000 people. In. One. Year.

It’s murder, plain and simple, and to that end, we’d like you to meet BirdieLight, a hatchling organization with big-sky dreams, one of which is to place a fentanyl test strip in the hands of every high-school and college student in America.

Beth Weinstock M.D. is a poet and physician, but foremost a mother of four whose eldest son Eli was murdered in March of 2021 when he unintentionally ingested fentanyl. In honor of Eli, she and her daughter founded BirdieLight, an organization dedicated to ending the senseless loss of young people due to fentanyl poisoning. A graduate of the University of Michigan and the Ohio State University College of Medicine, she works at Equitas Health and cares for individuals infected with HIV and Hepatitis C. She teaches poetry workshops to medical students and veterans, and serves on several Humanities in Medicine committees. Weinstock and her husband Michael –also a physician—and their children Olivia, Theo, and Annie live in Columbus, Ohio, surrounded by a loving community of friends and family who have helped them navigate this enormous tragedy and find strength from beautiful memories of their beloved Eli.

Olivia went to the University of Michigan before becoming the CEO and Co-Founder of Tandem, a fintech startup that connects families with reliable child care providers for free. While navigating tremendous loss, BirdieLight provides a clear path forward. For Weinstock, the ability to educate and spread awareness, as well as change the norm around testing recreational drugs, is a way to channel grief into something that is productive and will ultimately saves lives.

VP, Marketing and Corporate Development at Privcap Media, a video and communications agency serving the capital markets industry. Based in Santa Barbara, California, Mitev, moved to Privcap Media from IBM, where she was a business development executive focused on the financial services market. Before joining IBM, Mitev 's career spanned from leading global rebrands at multi-million dollar tech firms to running a digital photo and video studio based in NYC, which grew into a major full-service creative agency for premier brands. Mitev graduated with a BA from the University of Michigan and an MA in French from Middlebury College.

Artie Isaac has worked with highly creative people, addressing challenges and opportunities facing more than 1,000 leaders and companies. After two decades in advertising agencies (weekdays) and classrooms (weeknights), Artie led corporate brainstorming and idea generation programs to develop new products and expand productivity. Since 2011, Artie has chaired CEO peer groups with Vistage Worldwide, the world’s leading chief executive organization. Beyond his work as a Vistage chair, Artie coaches executives on subjugation for gender. Clients include those who face bias and discrimination and those who are aware that their leadership is conditioned on the demographics of others.

Steve Hall is one of the founders and initial members of Zaino Hall & Farrin, LLC, which is a state and local tax law firm in Columbus, Ohio.  Steve provides state and local tax services, legal business counsel, and lobbying services to clients in multiple states and local jurisdictions. He has represented clients in all types of state and local matters including income, sales and use, excise, public utility, personal and real property, and gross receipts taxes.  He also frequently represents clients before Ohio's General Assembly, the Ohio Department of Taxation, and other state and local government agencies, both in tax controversy and lobbying matters. Steve lives in Bexley with his wife Julie Lombardi, son Quinn Hall, and daughter Tessa Lombardi.  In his free time, he enjoys watching his kids’ extracurricular activities, playing golf, and watching sports both live and on the couch.

Read more of Eli’s story and share yours to help us amplify our voice.